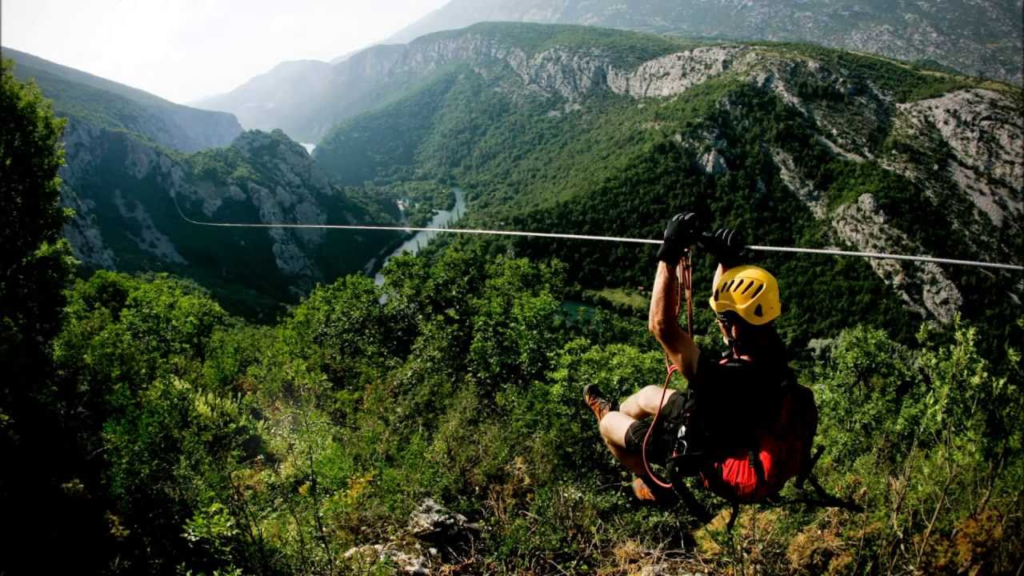 What do you want from your life?

The big grand “If I could have anything” goal for most people I speak to, is to work, take a £100,000 salary and work 40 hours a week. That’s not bad but let’s be real; if you really wanted to, you could probably get that anyway by taking a job elsewhere. I think there are 3 types of goals you can set yourself here in relation to what business automation can help you with:

It’s a multi-step process but it’s not very difficult to make more money when you’ve achieved what you already have, going about things in a less than ideal way. When you stop letting enquiries slip through the net, start sending world-class proposals and follow up like a champion, it’s pretty clear you’ll close more business.

Compound that with your time being freed up to work on more marketing, and utilising email marketing to existing clients on a regular basis, and you have a pretty potent recipe for increasing revenues.

What’s your number? What do you want to be earning per month? Forget the idea of leaving money in the business forever. You can’t spend it when you’re dead. Speak with your accountant and figure out the most tax-efficient way to extract cash on a monthly basis.

Someone I’ve personally learned a lot from and you could too, is Frank Kern. In a really under watched but certainly not under appreciated talk, Frank takes a woman on-stage through writing out every material thing she could possibly want, then working out a monthly cost for it all.

Then he asks a series of questions to work out how many visitors she needs to her website every day in order to have the life she wants. It’s an incredibly brilliant, yet simple bit of maths.

I’ve always felt arbitrarily picking a number from thin air as a monthly income goal is pointless. It’s not connected to anything meaningful and leaves you with no drive whatsoever. Let’s kick it off by listing everything you want. Think about anything from houses, to cars, to luxury holidays. Give each item a monthly cost. For things like mortgages, just use a mortgage calculator to give an approximate figure. Once you’ve done that, add them up and that is the monthly income your business needs to generate you.

Write it down somewhere and cement that number into your brain.

It’s incredibly hard to want to work any less than a regular 40-hour week. It just seems normal, but why? Who decided that regardless of the profession, position, skill set or efficiency, everyone needed to work exactly a 40-hour week?

If you are buying a company, launching a product, writing a book, launching a huge marketing campaign then it’s likely you’ll be working your tail to the bone to complete tasks. I have weeks when I’m working literally every waking second.

I have other weeks when I’ll complete 7 or 8 hours of work. I used to feel guilty but recently I’ve come to accept that it’s just how things should be. Think about the middle of the summer when you want to chill out, play with your kids and jet off on random trips. Assuming everything’s ticking over, do you really need to be working a pointless 40-hour week or are you better off attaching yourself to zip lines and launching yourself over 500ft drops on a Monday afternoon?

That’s exactly what I did.

We’re all wired differently. Personally, I like to keep things a little random. Mental desk-bound businessman one month; rave going, jet setting lunatic the next. For the less mental of you, you might just decide that you want to work a maximum of 15 hours in the business.

That could be 15 hours of going into the office, working, making calls, doing email and general busy work. The rest of the time you are either going to be learning an instrument, enjoying dinner with your partner at a reasonable time or planning the growth of the business.

Whatever the situation, the remainder of your week isn’t dictated, it’s your choice.

Why do you have a business? Why do you even work? I mean, you could easily claim off the Government and sit at home all day doing nothing, so what is it you work for?

Working for the sake of working is a pretty pointless thing to do. Maybe you want nice cars and houses, to go on lots of holidays or provide as well as possible for your family. These are all valid reasons to earn money but let’s dig a little deeper.

Do you have a dormant passion that could be revived as a hobby? What about running a football team, getting back into sport yourself, getting back in the gym in a serious way? What are all the things you’ve not done because you’ve had the business and had no time?

What places have you always wanted to visit? What, if you had to, would you put on your bucket list right now?

If you’re struggling, I’ll ask you the same question my friend Heidi asked me when I said “I have no bucket list”. She said “So there’s nothing that you could do now, but won’t be able to in the future?”

Actually yes, there was. I had always wanted to see the great Spanish International Football team play. The team that had won 2 European Championships back to back with a World Cup victory in the middle, and went into the 2014 World Cup as favourites. You might not be into football and that’s fine, but I am and that was always something I wanted to do.

So I booked a flight to Madrid two weeks later and saw Xavi, Iniesta and Casillas kick a ball around against a star-studded Italy. Not only was it a masterclass performance and they won the game, but the city of Madrid was incredible!

On one of the days, I took a call from a client while I was out there. It seemed a shame that we could both do our jobs from anywhere in the world, but he was stuck in an office in London while I was floating about on a lake in the middle of Madrid.

There’s an Australian comedian that I have followed for years who had finally decided to play a string of shows over in the UK but was only playing the Edinburgh Fringe Festival. I’d never been to Scotland so booked a flight, got my ticket, jumped on AirBnB.com for a room and I’m on my way.

What better example of our service can there possibly be than taking a call like that.

My goals are mostly travel related. I need almost zero excuse to visit a new city or country. The reason I called my second book Cocktails & Palm Trees is because I just wanted the financial and the time freedom to visit whatever places I like without worry.

Look at it like this – my friend spent many years putting off a 3 month trip of travelling round the world. He was saving up and planning every tiny little bit, but instead of just going he waited. Of course, there never is the perfect moment but he left it and left it; then he got a serious ear injury which essentially means he can’t fly now. It’s possible this will never get fixed and that trip will probably never happen for him.

Take your chances while you can. Before you think you can’t take chances now, even if it doesn’t seem perfect, it doesn’t matter – just do it anyway. I could go on and on but I think it’s less about what I’ve done and what I want as a 29 year old single guy, and more about the things that you want at whatever age and stage in your life you are at.

So what’s the next step?

Think about all these things and start writing them down. I also want you to write what the first step is if you wanted to do that activity.

Let’s say you want to get back in shape. The first thing might be to call a personal trainer, sign up to a weekly bootcamp or simply buy some weights. Whatever it is, write down the first step and easiest thing you can do to make it a reality.

What is the one thing on the list that stands out that you really want to do more than anything? It should be an activity, a trip, a hobby. Something you could, with a push in the right direction and a little incentive, actually start to do right now. Let’s just say, that top of your list without question is wanting to buy a Cobra Rib, why not hire one for the day or weekend? What about writing a book? Open a notepad, jot down the things you’d include and start getting yourself excited!

I want to hear about it, so let me know.