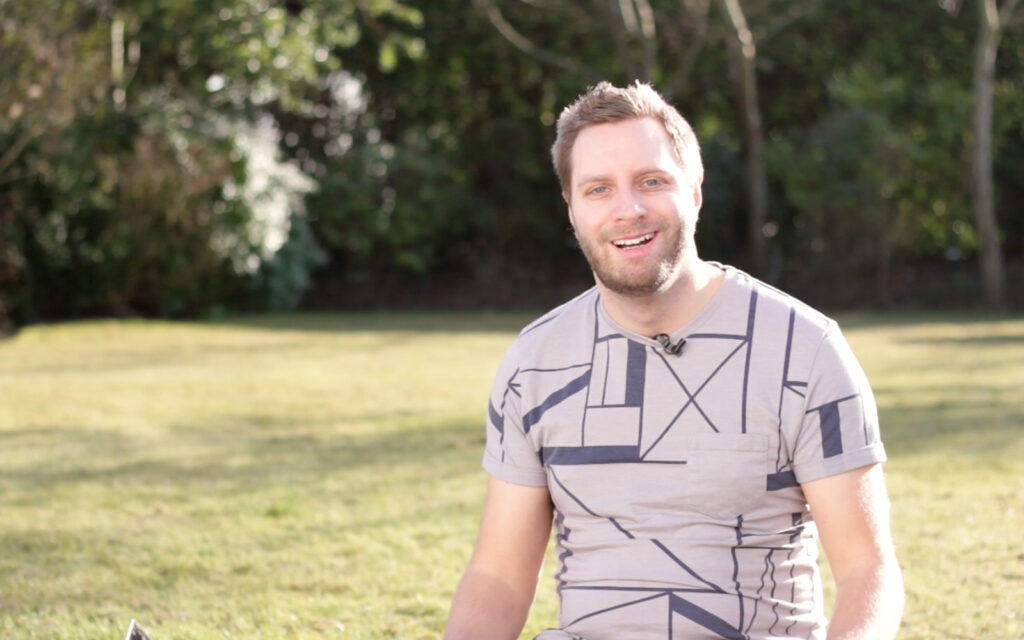 This is the story of how you lose a £12,000 software development deal with one idiotic mistake.

I’m going to look at one of our old software development proposals from back in the day. As you can tell from the title, things didn’t exactly go according to plan.

I didn’t bother with a cover. Clearly this wasn’t something I deemed important and instead chose to kind of merge what would be the cover with the non existent introduction. Great start.

This was actually pretty good. We were looking at 6 or 7 major issues with the organisation of her high end furniture business. We didn’t sell a ‘one size fits all’ system, we built it to spec. It was our job to go in and work out what that spec was. What I did here was detail the most important 7 issues she had with her business and then gave a quick one-liner as to what we’d do to fix it.

I think more people should do this. Ultimately, it’s literally what you’re doing. You’re going to find out their issues then present your solution. One plus of detailing it like this is it’s in their language already.

I can’t for the life of me understand why I gave this page quite so much attention. I’d basically explained how an integration between our system and Quickbooks would work. From memory, this was hardly the most pressing issue so I don’t know why I gave it it’s own page. This was the start of why we didn’t win the job.

This is the main event in our Show of Disasters. So what I thought would be a great idea is to design all the screenshots (the main ones) for her new system. Despite the fact that she’d had no training, no idea what any of this was, I thought at the time this would help her understand it more if it was “more real”.

This was a complete mistake. Why?

I was selling on how these screenshots looked instead of what really mattered which was how we were going to solve her very tangible business problems. What I did was let a high end designer judge screenshots of a system that probably wouldn’t have looked anything like that in the end anyway. Awful decision.

This is weak. I’ve put a few head shots of our team who all look super young. I’ve got a crappy description of who we are and what we do which really stood for nothing. Then I’ve got a picture of my book Automate Your Business. What we should have done is played up my authority a little bit more or just left it out.

In general, don’t put in an about page unless you’re going to tell them how great you are with things that boost your credibility. Pictures of you giving talks, books you’ve written, famous people you’ve met, awards you’ve won – that kind of thing.

The amount of money I’m asking for is £12,000 and the testimonials I’ve used are pathetic. It’s the kind of testimonial you’d give your tennis coach, not the kind of feedback you’d give on a custom piece of software. These needed to be case studies. Two probably would have done it, but they needed to be real case studies with photos of the people involved and their businesses, proper testimonials with hard facts and numerical improvements.

This was awesome. One of the coolest things I ever came up with as a business. We asked for 10% in Escrow (in this case, £1,200). We’d then meet and get all the info, design all the screens for their business and present their “new system” to them and walk them through all their new processes. If at that point they felt like we hadn’t understood it properly and didn’t want to go ahead we’d give them their 10% back and we could walk away. 100% risk free.

I clearly explained what she needed to do to go ahead, explained the next few steps that would take place then asked her to sign.

Aside from the obvious mistake, it wasn’t a terrible proposal. Some of it would have been fine if the system was £3,000 but it wasn’t. It was £12,000 and it needed more to push her over the edge. My gut says she never even read half of it properly. I don’t know for sure because we sent it the first time round as a PDF. I suspect she looked at the price, then the screenshots and judged it based on that.

Poor effort from us.

Watch the video to learn more about what we should have done differently as my commentary on the video is slightly different to this article.

If you want to get your proposal reviewed, send it through to adam [at] betterproposals [dot eye oh] and I’ll get it in the queue.