Proposal Breakdown: How Much Information is Too Much? 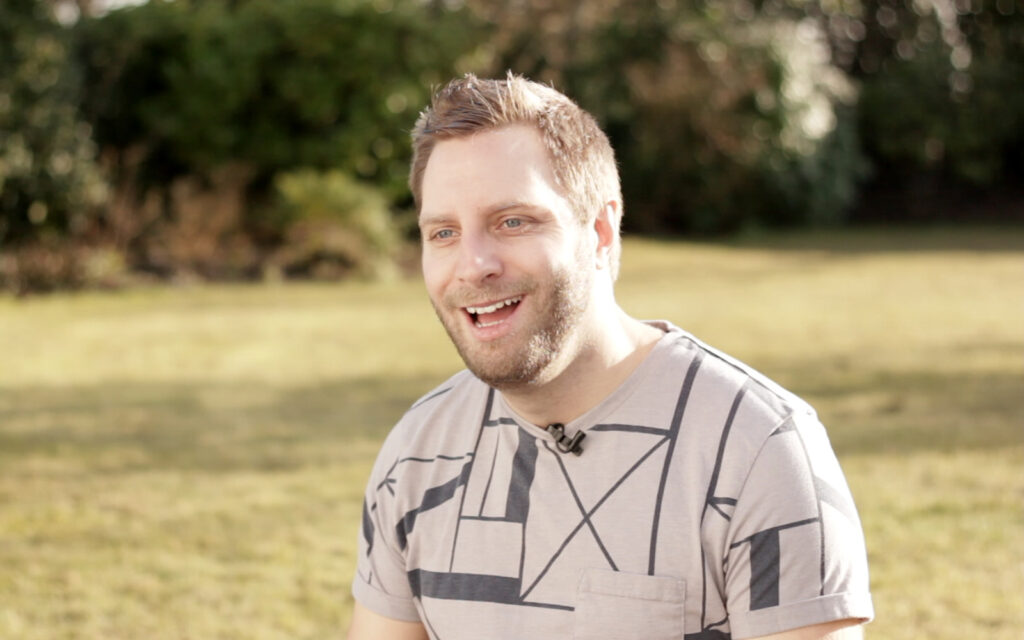 You don’t want to overload your customer, but you want to give them enough information to make a decision. So how much information is too much in your proposals?

My good friend, Tim Coe sent this proposal which recently won him a decent sized ongoing marketing contract so lets dive in and take a look.

His cover is brilliant. He’s going to be helping a software company sell to car garages so he’s chosen a super personalised cover for the occasion which is brilliant.

He’s titled his introduction ‘The short version of this proposal’ which I think was a mistake. It implies all you need to do is read that one page. If that gives you all the detail, why read the rest?

What he did do brilliantly well is set the scene. He gave all the benefits. The whole point of this deal was to bring in additional customers and users to this software platform. Tim brilliantly demonstrated what his potential client could expect after 3 months, 6 months, 1 year and 2 years. This is awesome and gets his client dreaming.

He’s used Canva to create individual images for each page which really stand out and give his proposal that added layer of polish. Creating images like this for your proposals is additional effort but if the deal size is worth it then it’s extra effort that’s easily justified.

Tim’s got 4 or 5 pages detailing what he’s going to do with things like Facebook Ads, Direct Mail etc. I think this is too much information. He’s won the job so I can only criticize so much but I think this level of information is overkill. Remember, the point of a proposal is to win the job not teach your client everything about your job.

I would be explaining the value of these services. Why are Facebook Ads so good? The targeting. Explain what kinds of things you can target with Facebook Ads and how that benefits him and leave it at that.

Direct Mail – Same deal. Explain the reason direct mail can work in 2017 and leave the specifics out.

Overall, it’s worked but I think that’s largely down to the quality relationship built before hand which shouldn’t be understated. But I think if this lead was colder, I suspect this might have struggled a little.

I think he got this wrong. There’s no single page where the pricing is. It’s on the Intro which in my mind, it absolutely shouldn’t be. Then it’s dotted about on the pages of the individual marketing tools. I’m not convinced this is a good idea as there’s no single place where the guy can just see how much it is.

On the flip side, it does make him read everything to see what it is but he shouldn’t have to whip out a calculator at the end to add it all up. You should always have a price page, ideally called ‘Your Investment’ and detail it all there.

He’s included a video testimonial which is actually of me which is brilliant. Not because it’s me (okay maybe) but because it’s a really great character reference. What he could have done with including here are examples of results he’s got for other clients of his. I know he’s got a lot to choose from but I think that would really help.

First off, well played for having a Next Steps page with the 3 next steps detailed – brilliant. Next, well done for having a proper contract in place. My only criticism here and it’s super easy to fix is to move the Digital Signature box from the bottom of the contract to the ‘Next Steps’ page. It’s smoother and the signing part isn’t buried.

It’s natural to do this because you normally sign at the bottom of the contract but in this digital age, that’s not the best way to do it.

Very very good proposal. There’s a bit too much info in the details, and the pricing is a bit scatty but beyond that it’s very very good. You can sometimes in a way win a job on effort. I know Tim didn’t win the job on anything other than his ability to do the job well but his effort certainly wouldn’t have gone unnoticed.

If you want to get your proposal reviewed, send it through to adam [at] betterproposals [dot eye oh] and I’ll get yours in the queue.

Don’t worry, we can hide details like costs and company names if you ask 🙂 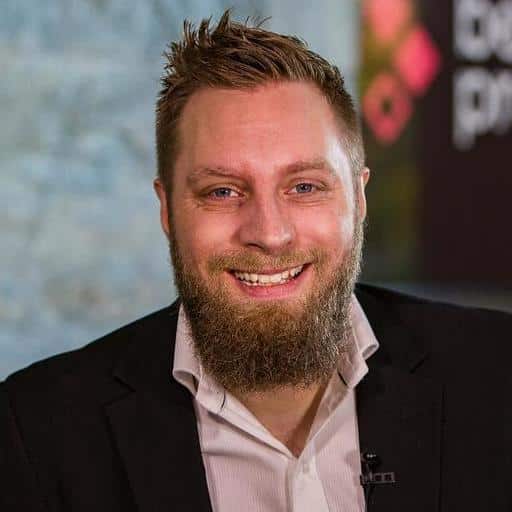 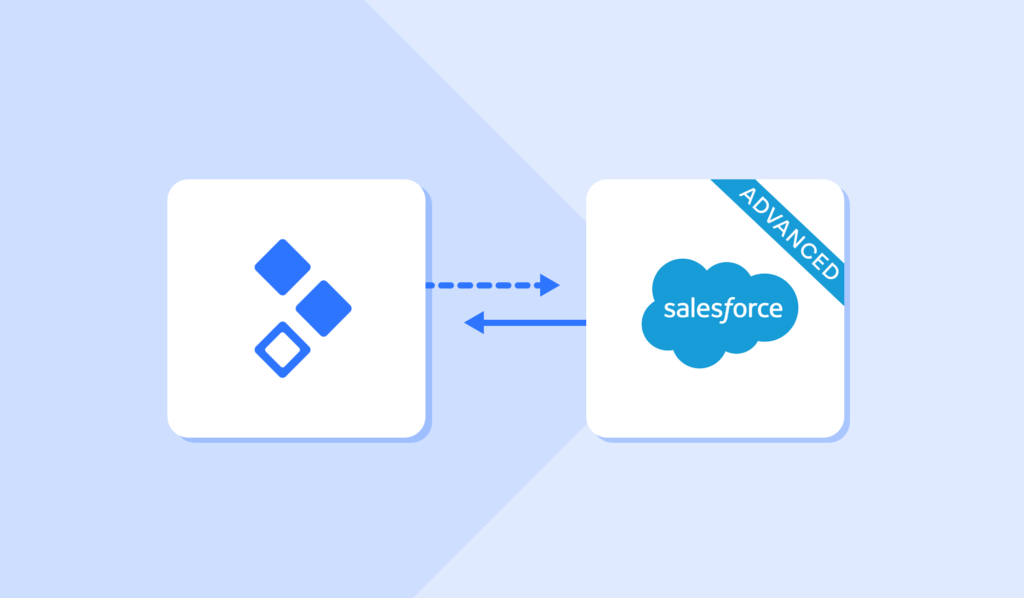 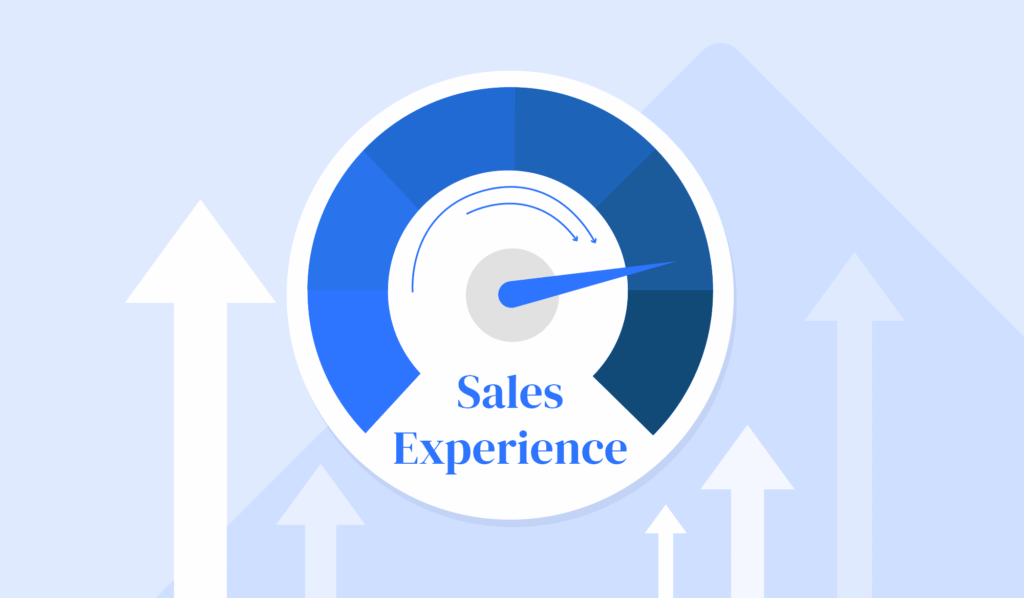 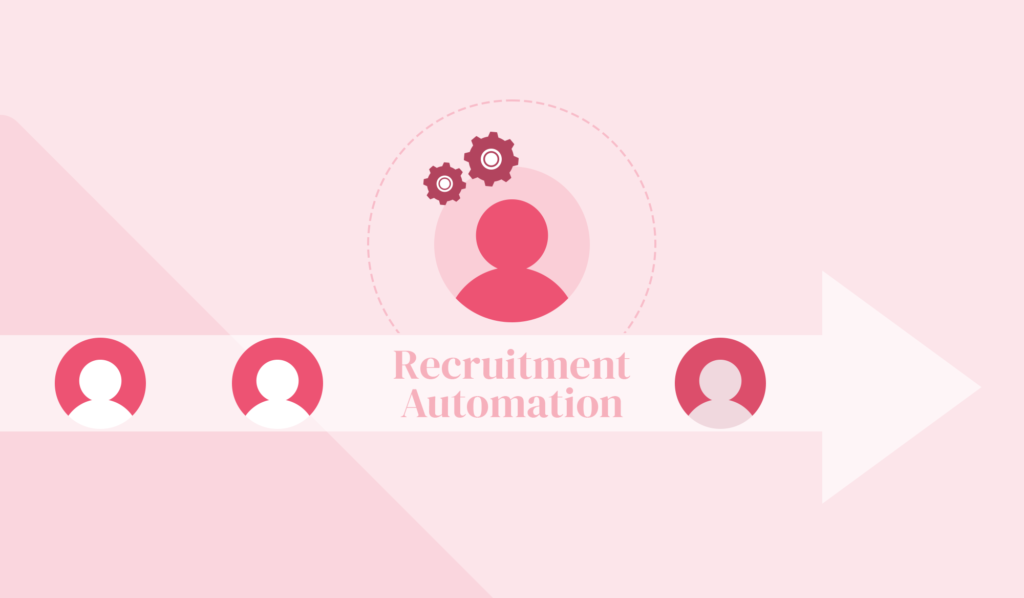 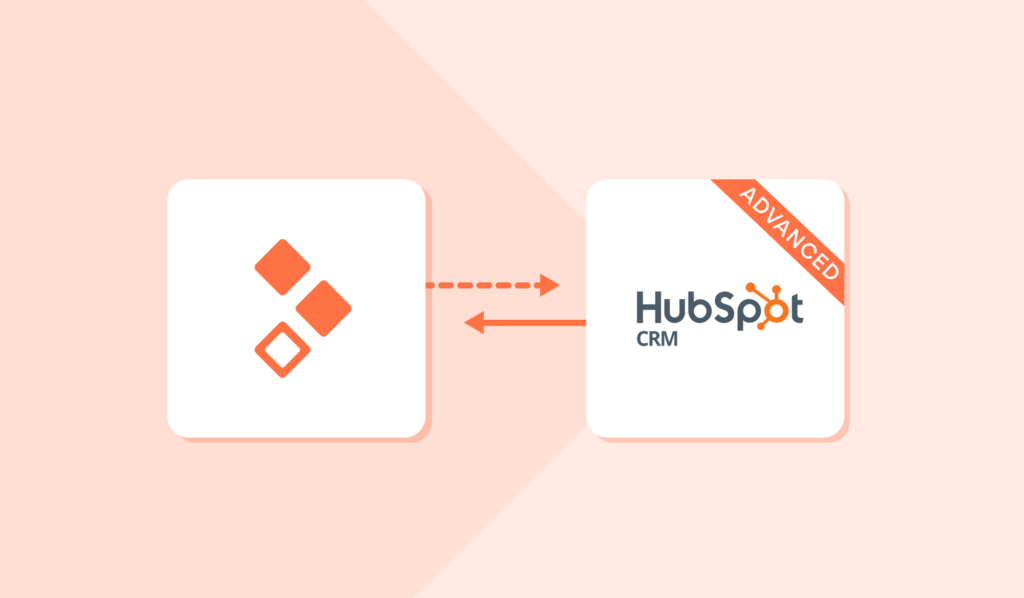