Proposal Breakdown: Never Do What Feels Natural When Writing Proposals 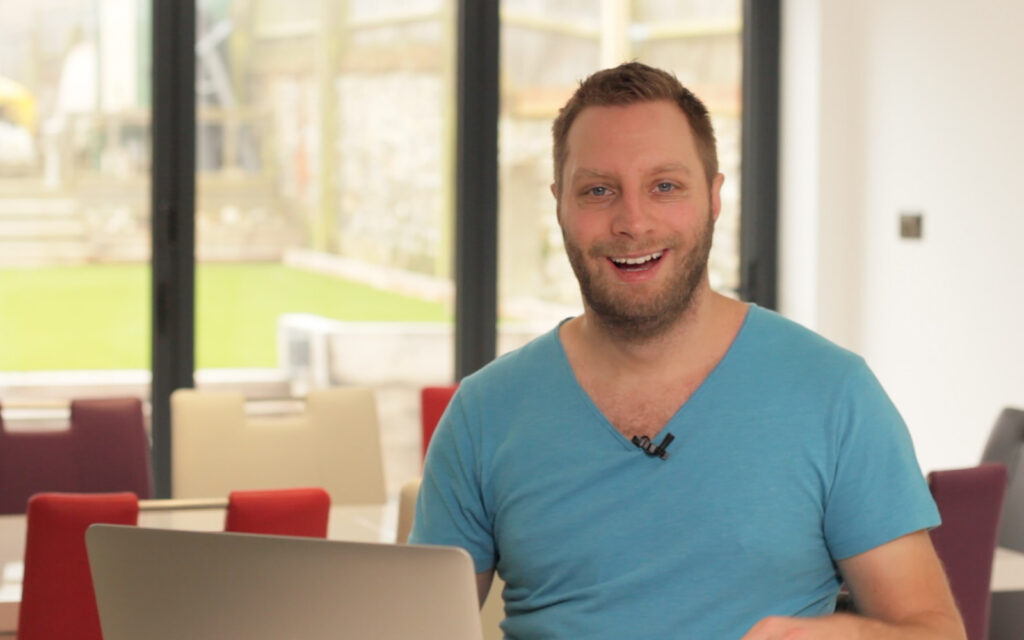 This felt like a fairly decent proposal at the time. It turns out it was anything but as you’ll see…

This was sent with our demo version of Better Proposals over half a decade ago. There’s no cover, it doesn’t look awful from a layout perspective but basic and harmless would perhaps be a good description.

It looks like I’ve put all the basics in there but I’m missing some absolutely vital elements which I’ll get to.

There’s just nothing. It tells them where to click. No benefits, no information about the project, nothing. This is the first thing they saw. Not inspiring in any way at all. Absolutely awful. Your introduction should be thought of as a 1 paragraph summary. What’s the end result you’re trying to achieve?

This isn’t terrible. We’ve explained the point of what we’re trying to do, what the goal is.

“Give you an online business you can run from anywhere in the world. To give you the time freedom to do what you want with your day rather than sitting on a motorway. It’ll give Becca a business to run when you’ve had enough and above all else, provide an income, giving you the option to close the shop down if you’d like to remove overheads and increase profit.”

That isn’t bad at all. In fact, it’s one of the best bits of the proposal. It’s not really highlighted in any way. Yes, it’s the first thing on the Goal page but it’s not given much prominence at all.

The rest isn’t bad. We’ve mentioned using Shopify and justified how that is better because we can spend the monthly money on marketing rather than development to build a new online shop.

This is awful. I’m suggesting bringing in a “dream team” of different experts and basically didn’t do anything to “big up” the people I’m recommending we bring in. Very poor on my part.

What I should have done is give some credibility to these people. List some of their achievements, put some photos in there and really try to illustrate why these guys are the people we should be working with.

Not too offensive but I don’t really do much here to illustrate how much work is involved. I’m not a big fan of piling too much information in at this stage but I could have included a nice timescales graphic detailing the process. It just needed to be made into a bit more of “a thing”.

This page seems to be the page where we’re actually explaining the details which is weird but it’s very natural to want to put what you’re going to do next to the price like it somehow softens the “impact” of the price. The best thing you can put on the price page is the price itself in the clearest way you can, a testimonial backing up the price as a good decision to make and if you absolutely must put anything else on there, make it some sort of justification for the price.

When I say justification, I mean something that makes the price look small. I shot a video about this:

>> How to Double Your Price with One Simple Trick

It’s a terrible proposal and no surprise we didn’t win the job. It’s a good reminder though that what can sometimes feel natural actually isn’t a good thing to include.

In addition to this, try to leave your own personal views about what you want in a proposal at home. I hear people all the time saying “I just want the price so that’s what I’m going to give them” or “My client said they just wanted a price”. Worse yet, asking the client if they just want a price or a full proposal. This is insanity.

Stick to a formula and a structure that works.

If you want to get your proposal reviewed then send it through to adam [at] betterproposals [dot eye oh] and I’ll get yours in the queue.