Roundup of updates and new features in Better Proposals 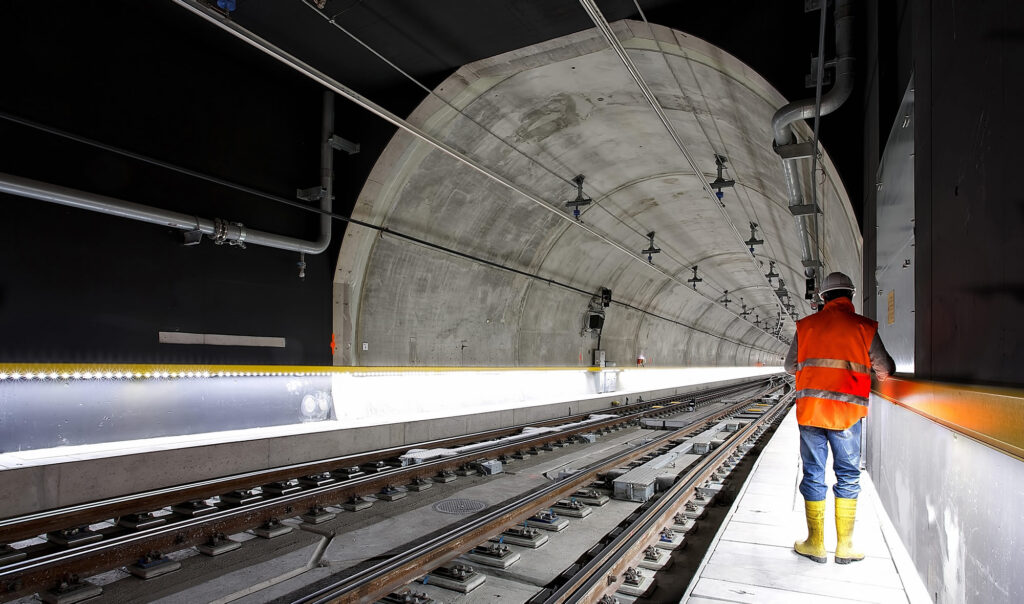 We’ve been a busy bunch the last few months…

From templates to new features and little improvements, every area of Better Proposals has seen some improvement recently.

Every single day we hear from you dropping us little hints about what we should work on next. We have a pretty good idea but it’s great to be kept accountable. We’re pleased to have got to the end of a 3-month cycle of updates.

We’ve recruited the one and only Zakk from Flip The Bird Media to revamp every single one of our templates. Each one now comes with a colour scheme and free-to-use images built in. They’ve never looked better. 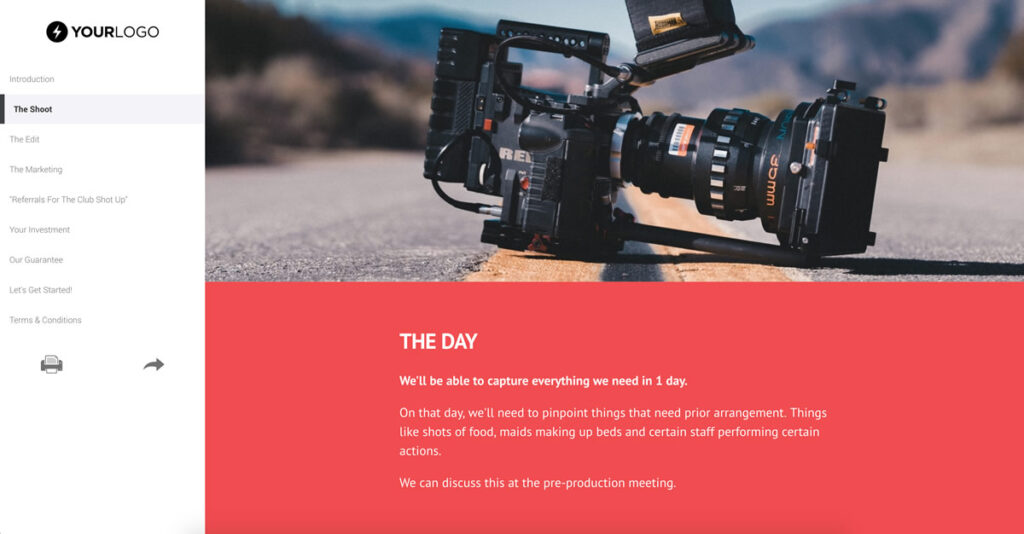 Recurring Fees on the Dashboard

You used to have 1 chart on your Dashboard. Now you have 4 for each of the types of income you can bring in: One-off, monthly, quarterly and annual. You’ll also notice a ‘View recurring fees’ link whenever the price is mentioned on any listing pages. Hover over that and it’ll reveal any recurring fees for that proposal. 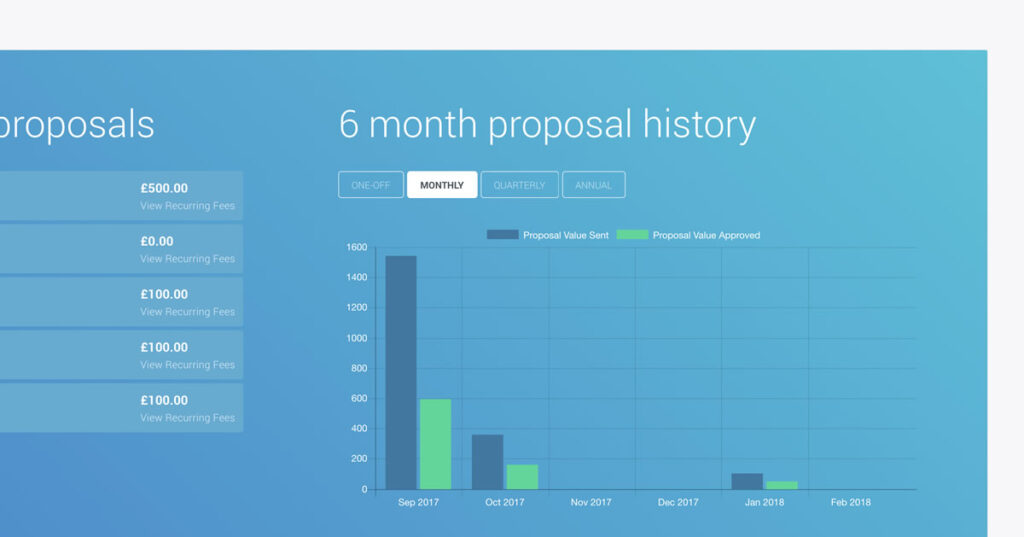 On the proposal view page under the title, you’ll now see an ‘Add a description’ link. Click that and add a short description. That will then appear on any proposal lists under the company name so you can tell them apart. This is just an internal reference.

Merge tags isn’t where we want it yet. We have awesome plans for this but we didn’t want to keep you waiting when we could push some simple updates. You can now use recipient names and their email address as merge tags. Here’s the full list of proposal merge tags.

This was massive. We previously had it loading the entire proposal in the viewer before showing anything. If you had many pages, images, videos in there this could take a while. We’ve now had it only load the first page and when loading other pages it loads them as you click it. Massive improvement.

Our first major update of the year was bringing in the ability to run Facebook Ads to people who have opened a proposal but not signed it yet. The potential of this is absolutely massive!

We added Patterns late last year, we’ve added some more which can be used as trims such as slanted lines and others. We’ve also made some adjustments to the design of Feature Blocks in allowing you to put it into ‘Wide mode’ and also altering the design so if you put one feature block and another one under it, they now sit right on top of each other. It looks class. We did the same with Full-Width Images.

Subscriptions for Stripe and GoCardless

We’ve had integrations with Stripe, PayPal and GoCardless for a while but we’ve recently launched subscriptions which means you can take a payment from your client then start them on a subscription from within Better Proposals.

Brands are super versatile and can be used for many things. One of the most common is to have a brand for the different languages or currencies you sell in. Everything would be the same except one thing so we’ve added a duplicate button to save you having to set the whole thing up again.

Not everyone in the world writes left to right. It’s taken a while but we now have support for all character types, Hebrew, Thai, Chinese etc and you can now write right-to-left in the editor by using a simple keyboard shortcut: Alt+R switches it to the right and Alt+L switches it back to the left.

You can now view all your invoices in a Billing area in Settings. These are all backdated from when you started paying so this should keep your accountants happy 😉

We have a policy of not allowing signed proposals to be altered but this logic made no sense when you accept it manually. You should be able to undo a proposal you’ve manually accepted and now you can. In ‘Options’ where you accepted it, you’ll see a button that says ‘Undo Acceptance’.