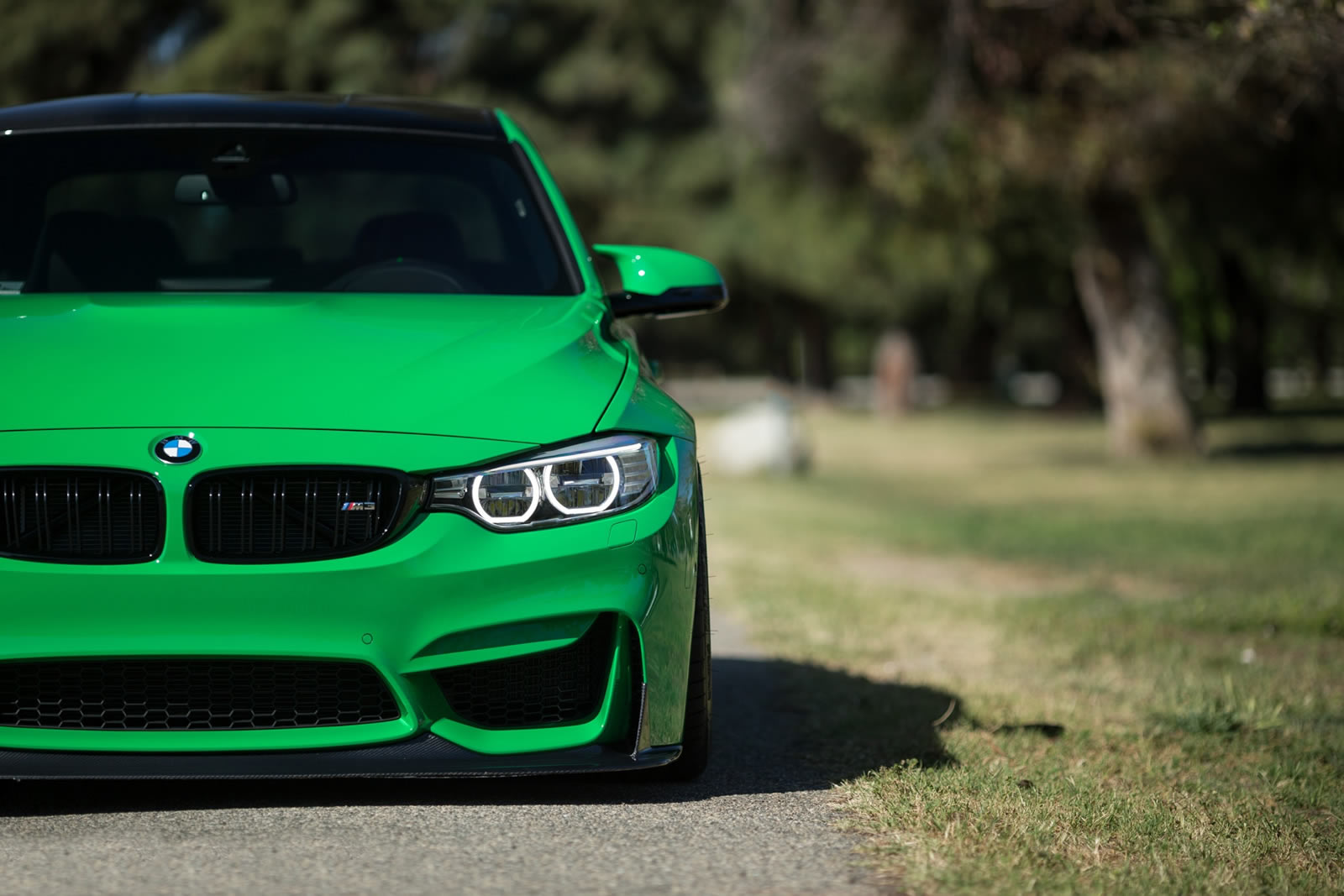 He has 2 weeks holiday each year in the Maldives with his wife and 2 kids.

He works very hard has a business that pays him a solid £5,200 each month.

Seems it to me. I know this guy quite well. It used to be me, or at least what I wanted to be me.

It’s easy to fall into the trap of wanting things only to make ourselves look good. So people know we’re successful. But what do you do when what you really want conflicts with superficial success?

When you have to choose between a month in paradise on an island somewhere or a new watch to show off. There’s only so long the pictures will be at the top of your Facebook feed, but the watch you’ll have forever.

There is a counter-thought though. The world universally agrees that if you drive an Aston Martin DB9, live in an £800,000 house, wear expensive suits and pay to sit in the executive boxes at a Chelsea game that you are successful.

It makes sense. If I’m a business coach and I’m going to coach you on how to have a really successful business, it’s going to be infinitely harder to do that when I’m driving a beat up car, wearing a hoodie to the meeting and live in a council flat.

Objectively thinking about it though, is it possible that scruffy council estate man can help you as much, or maybe more than the “successful” man? Of course, but that’s not the way the world works.

I once lost out on a £8,000 job because my appearance was slack. I wore a £99 M&S suit with a standard-issue white shirt. No tie. I also had long floppy surfer hair flapping about half way down my face. I thought I looked fine. They didn’t.

They weren’t even subtle about telling me why. They just straight up told our mutual contact who had introduced us.

“He looks like a scruffy individual. Not someone we want to work with”.

But was it really that unfair? They were just applying the world template of successful people and comparing it against a guy asking them for £8,000 possibly thinking:

“If he knew how to be successful, he sure as hell wouldn’t look like that!”

They decided I guess, that I wasn’t trustworthy. I think I am, but my appearance didn’t reflect that. At the end of the day, that is what matters when you’re dealing with other people.

Does buying into this superficial idea of success mean you are successful? I’m not so sure. I think it’s a sales tool just like anything else is.

There are many ways to play it but I think it comes down to thinking about yourself like your marketing.

If your audience is top end executives then you better believe that superficial idea of success is going to be important. You’ll need that Rolex, an epic car and fancy brand-name clothing. Without it, it’s harder to get into the “club”. You need it to prove you can “hang”.

Those things arguably could be looked at as an investment in your career.

Play your own game

If you don’t want to play that game, like I don’t, then you need to learn a new skill.

Almost every single one of our customers believes in the idea of having an automated, live anywhere, do whatever you want kind of business. The thought of dressing up like a preppy private school kid and using posh words would make most of them sick.

You’ll have things that are important to you. It might be that you love eating out, love city breaks or nice furniture.

Whatever it is, those are things to make exceptions for. Eating in a nice restaurant and not looking at the prices of anything is amazing. It creates a new experience. You can tell people who do look at the price because they always order spaghetti bolognese.

For me, having the time to do whatever I want without the business being affected is bliss. Imagine being able to have a late night of writing and wake up at 10am just because you felt like it.

What about waking up and seeing that 6 people had questions about your product and had all been responded to and were all delighted, all before you’ve even got out of bed.

Set your own pace. Write your own rulebook and play that game.

Don’t buy into needing to look successful in order to be successful.

Live life on your terms and you already are.

Join the smartest entrepreneurs by sending proposals the better way

Beautiful, interactive proposals that 'wow' your clients, and win you more work at a higher price.

How To Lose a $4000 Sale in 5 Easy Steps The story of how Jason failed miserably at winning an easy sale
That Awkward Moment Your Ex-Client Tries To Murder You
The Ultimate Automated Sales Process If your services include any kind of consulting, this one’s for you. Time to put the knowledge on paper.
Product
Tour
Pricing
Proposal Templates
Integrations
Languages
Digital Signatures: Explained
Log in