That Awkward Moment Your Ex-Client Tries To Murder You 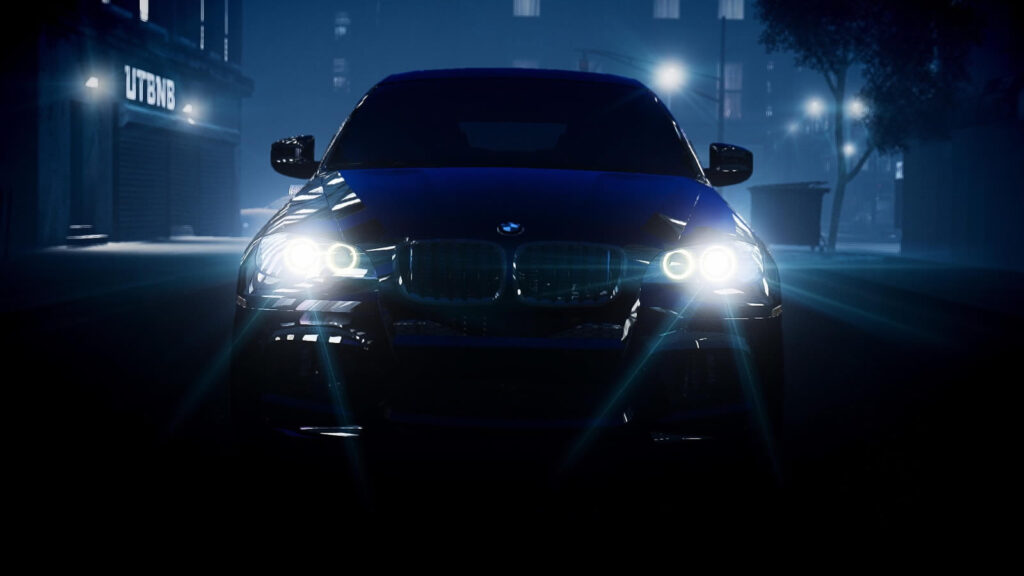 If my hands had been shaking any more than they were I would have dropped my phone. I was sending a few texts with some variants of the words “We fucking won!”.

After sharing hugs with Sabrina, my business partner and James, my legal advisor, he walks across to Harris’ car and takes a picture of his number plate. Okay, not the smartest thing to do, but the guy starts his engine of his Range Rover, drives up onto the pavement and slams his foot to the floor.

At the last second, swerves right off the pavement back onto the road and speeds off.

We look at each other with this shared look of “What the hell just happened?!”

How the hell did we get from making software for the guy to attempted murder?

Let’s get you up to scratch.

So we’re building a process automation system for a guy whose company helps people avoid paying Stamp Duty. Good stuff. He explains the process, we build the system and it works a treat.

The Government then decide to change the rules on this Stamp Duty avoidance thing because they actually want people to pay the Stamp Duty, and Harris’ system is now out of date. Not useless, just needs a little tweaking.

He thinks it’s not fit for purpose and wants his money back. We explain we built what we were asked to and can change it but it’ll cost more. Lots of shouting from him. Lots of silence from me. He hangs up.

What did we learn?

In reflection, there were many lessons we learned so I’ll rattle through and hopefully save you some of the nonsense we had to go through. It was preparation, being organised and having our documents in order that saved us.

Get your agreement signed

We got our proposal signed using a very early version of what Better Proposals is now. This was vital.

Without our proposal signed, we would have had no proof of what we were actually building and the whole case would have been a complete disaster. I know for a fact that emails wouldn’t have been enough.

Without keeping track of email, getting things approved, summarising phone calls and things like that, we would have had a hard time in Court. It’s not to say we would have lost, it just might not have been so clear-cut.

Everyone’s nice when they want something

This guy Harris was as nice as anything. Always bought lunches, told us all these stories, he was great. He was that awesome guy that comes into your friend circle that everyone loves then slowly, everyone realises he’s a shit-talking asshole.

I only wish I could publish the email he sent to a female member of staff calling her every version of the word pathetic under the sun. It’s at that moment you realise “Ahhhh, maybe he’s actually a massive dick”.

If you get a bad feeling about someone then trust it. No amount of money is worth a deal going wrong. If it’s a low value job then it won’t be worth the money and if the money is huge then the problem will be huge when it goes wrong.

You’ll get this wrong again and again until you eventually learn to trust yourself but when you do it’s like being Neo in The Matrix.

If your deal goes wrong and you kind of know it’s beyond resolution then just stop communicating.

Email them and tell them you are considering your options and will be in touch in 7 days. In that time, find someone that specialises in dispute resolution.

You’ll often find debt recovery companies that work on a no-win-no-fee basis and take 10-20% for their trouble. Believe me, this is worth it. The earlier they fix the issue for you, the worse it’ll feel handing the money over but trust me, you would never have got it yourself.

Sometimes you just have to fight to the bitter end.

Once you make that commitment, though, you better make sure you win.

Know when to walk away

It’s so hard to know but sometimes the only way to win is to lose.

The idea of letting someone kick up a fuss, then having to go through all that Court nonsense just to get a few grand is depressing to think about.

Here is one way of thinking about it:

I made a promise to myself afterwards that I wouldn’t even bother going through it again for less than £5,000.

It’s not about “getting what you’re owed”, it’s about making the decision if, from now, it’s worth the effort for the reward.

Without this turning into a legal post, you can’t get your time paid for in Small Claims. Most people think you can and base their judgement on that. You are only arguing about the actual amount of money involved.

Don’t get in scrapes with customers by choosing good clients in the first place. Always get your proposals and documents signed. Set expectations and stick to them and get professional advice if it all goes sour.

I hope you don’t have any issues and this article helps prevent problems.

Oh, he paid every penny by the time I got home 😉