The Ultimate Guide to Following-Up After Sending a Proposal

Follow up seems to be a pretty dirty word in the service business. There seems to be this thought that you’re either a fit or not and the idea of chasing business is “pushy” and “salesy”.

I’m here to call this what it really is: 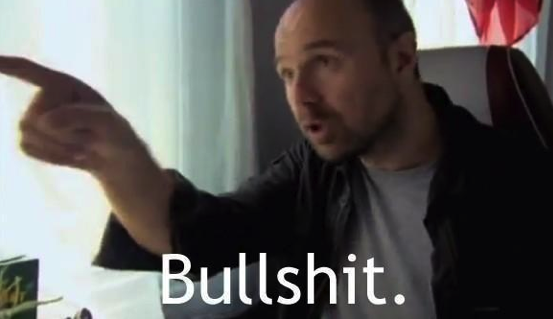 I’m not going to bore you with endless statistics but we all know by now that 80% of sales come after the 5th to 12th contact. That said, how do you follow up in a cool and classy way without it looking like tacky “Just checking in” type follow up.

This guide will help you get a strategy together for following up with your proposals.

WHICH METHOD? PHONE OR EMAIL?

I prefer email. I always have. Partly because I’m introverted and hate phones, partly because if you use email, you can get more done in less time. I’ve had phases of using the phone more and encountered more success in terms of sales but I think you should use a mix of both.

Call them after they open the proposal and respond accordingly. If the client wants a call back the following day – great! Call them.

If they don’t pick up the phone or are flaky then resort to email.

I’d also encourage mixing it up.

This starts by knowing when people have opened your proposals. If you have to send follow up to know that, then you’re wasting a point of communication saying nothing from a position of power, and instead putting yourself in a position of weakness.

Knowing they’ve opened the proposal and only looked at the price vs looking at the entire thing gives you a competitive advantage.

Your competition are in the dark, trying to guess when to follow up either leaving it too long or pestering them too early. Whereas you can hit them up right when they’re at their most excited.

I’d always shoot for an hour after them reading your proposal. Strike while the iron is hot.

Simply put, a follow up email is an email you send to a potential client to remind them that you already sent an email before that. In other words, you’re sending a reminder that you already gave them an offer and that you’re anxiously waiting for their reply.

Most people hesitate to write these kinds of emails but they are necessary because sometimes, people get caught up and forget to read and reply to emails. However, there are some rules to get these emails right and here are some tips I picked up along the years.

WHY DO YOU NEED IT

Depending on what industry you’re selling in, the sales cycle can get pretty long. Even if you send your proposal to the right person, they may need someone else’s approval. If that approval needs to come from a group of people (board, committee, etc.), that can take quite a bit.

When you send a follow-up email, you’re reminding them that it’s already been some time since you made an offer and that you would like some kind of resolution. Your offer could be time sensitive or maybe it’s just taking too long.

In any case, the reason why they’re not replying could be that they are actually interested in your offer but it’s just taking time to get someone’s approval. For this reason, follow up emails are always a good idea.

How to write a follow up email after a sales proposal

Instinctively, we all know that we need to follow up if we’re not getting a response, but the “how” part is where most people struggle. For the majority of business professionals out there, follow up means spamming someone to remind them that hey, you’ve sent an email. This is not the way to do it. You want to add value and move forward to a sale rather than making the client feel pestered.

Finally, you don’t need to ask them for a time to call them – they will let you know when it’s time.

Instead, provide value with each follow up email that you send, ensuring that it’s interesting for the client to read it and that they once more feel motivated to do business with you.

If you’ve already sent a proposal and you’re wondering about what kind of format to use, these are some of the emails that I would send to re-ignite the client’s interest in your offer. I ranked them according to the order that I would send them in.

I love this one. Send a quick email just as they’re reading the proposal saying something like this:

Sorry, I completely forgot to add the guarantee into the proposal. I’ll do that now for you.

People either love or hate this when I suggest this but it’s one of those things that is completely overlooked in a proposal but is actually a massive selling point. By splitting it off like this, it gives it the attention it deserves.

I like this one because it says so much. It says you get positive results for people and if you frame the email like it “just came in” then it seems like you don’t just get results, you get them all the time. I’d always be inclined to put them on a landing page on your site and link them to it. Email goes like this:

Thought you might like this. About 3 months ago, a chap called Andy was referred to us with a similar issue to yourself weirdly enough.

He’s doing pretty well. I’m really pleased with the results. I’m hoping we can do something similar for you when you’re ready.

The marketing team nearly finished getting it ready for the website, but here’s the sneak preview:
[link]

Make it about the client. It’s not about sharing your new case study. It’s about knowing their business and sharing something relevant.

I like this one the best and truth be told, you can use this more than once if the sales cycle is long enough and you feel the deal size warrants it.

It’s pretty straight forward. Just do something epic for them.

It’s not supposed to be desperate. It’s just coming from that vibe of being the cool guy at a party. Just share your knowledge and value. You can be sure others aren’t doing this.

Keep it short, sweet and bite-sized. Don’t write them an unsolicited essay.

I love this. Such a pimp move.

Introducing your potential clients to other people in your network who they can work with, partner with or do business with. I often introduce web agencies to each other in a similar area so they can do cross over work with each other.

Take this as far as you like. Be the guy or girl that knows other people. Make introductions.

If you’re not sure who to introduce them to, say something like this:

I know you’re not a client yet but I like to try and introduce people to my business network.

This is just super cool. It’s not needy, sucky sales follow up. It’s value-giving, it’s cool and helpful. Above all else, it’s just a nicer way to do business.

There are various versions of this email kicking around but if you’ve had enough of chasing someone and they’re just not coming back to you on anything you’ve sent above then you can safely assume they’re not going to be buying any of your stuff anytime soon.

Send them something like this. It usually gets a response:

I just wanted to let you know I’m closing your file unless there’s any reason for me to keep it open?

If you could let me know that would be fantastic, otherwise I’ll close it by the end of the week.

It’s vague on purpose. Closing the file? What does that even mean? It’s vague and definitive enough to trigger a response. Sometimes you get enough of a response to get a conversation going again. Most of the time you get a decisive answer, which in all honesty is all most of us are ever after in sales.

When to give up 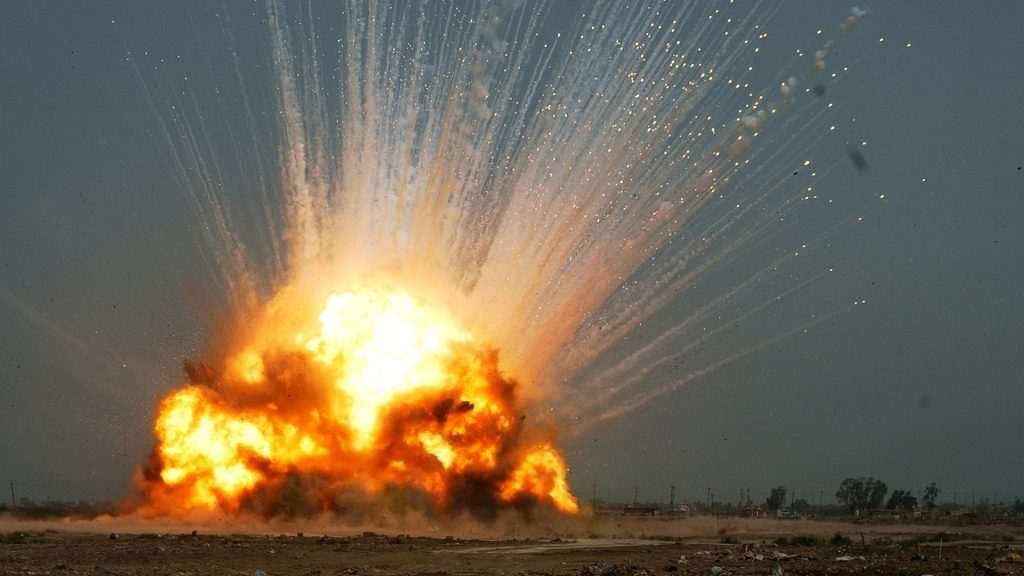 I have some follow-up sequences that last over a year. Ultimately, you should never truly give up.

They should just be moved to the next phase.

In terms of proposals, I think 3 months to be talking about a specific proposal is about right. That said, I’d always be going back every 6 months after that seeing if anything’s changed.

Use your judgement but I will say this.

“”You can follow up a lot more frequently and a lot longer than you think you can without being annoying.””

If you enjoyed this article, it would be awesome if you could give it a share on your favourite social platform. If you want to be notified of our next post then subscribe.