Writing the perfect business proposal letter is a science. Here’s the formula.

One thing that has always fascinated me is how different a proposal can be depending on what they call it. Call it a sales proposal and lots of fancy words need to be in there. If it’s a business proposal it needs to be designed by a professional. Call it a business proposal letter and it’s a short, 1 page message to your potential client.

It doesn’t change the fundamental situation. Your potential client still needs to:

So with that said, regardless of what you call the proposal, it still needs to address these things. What I like about the concept of a business proposal letter is that it’s personal. It’s very common to see proposals seem like soulless brochures. In fact, I think you’d get more personality out of one of these beauties sometimes: 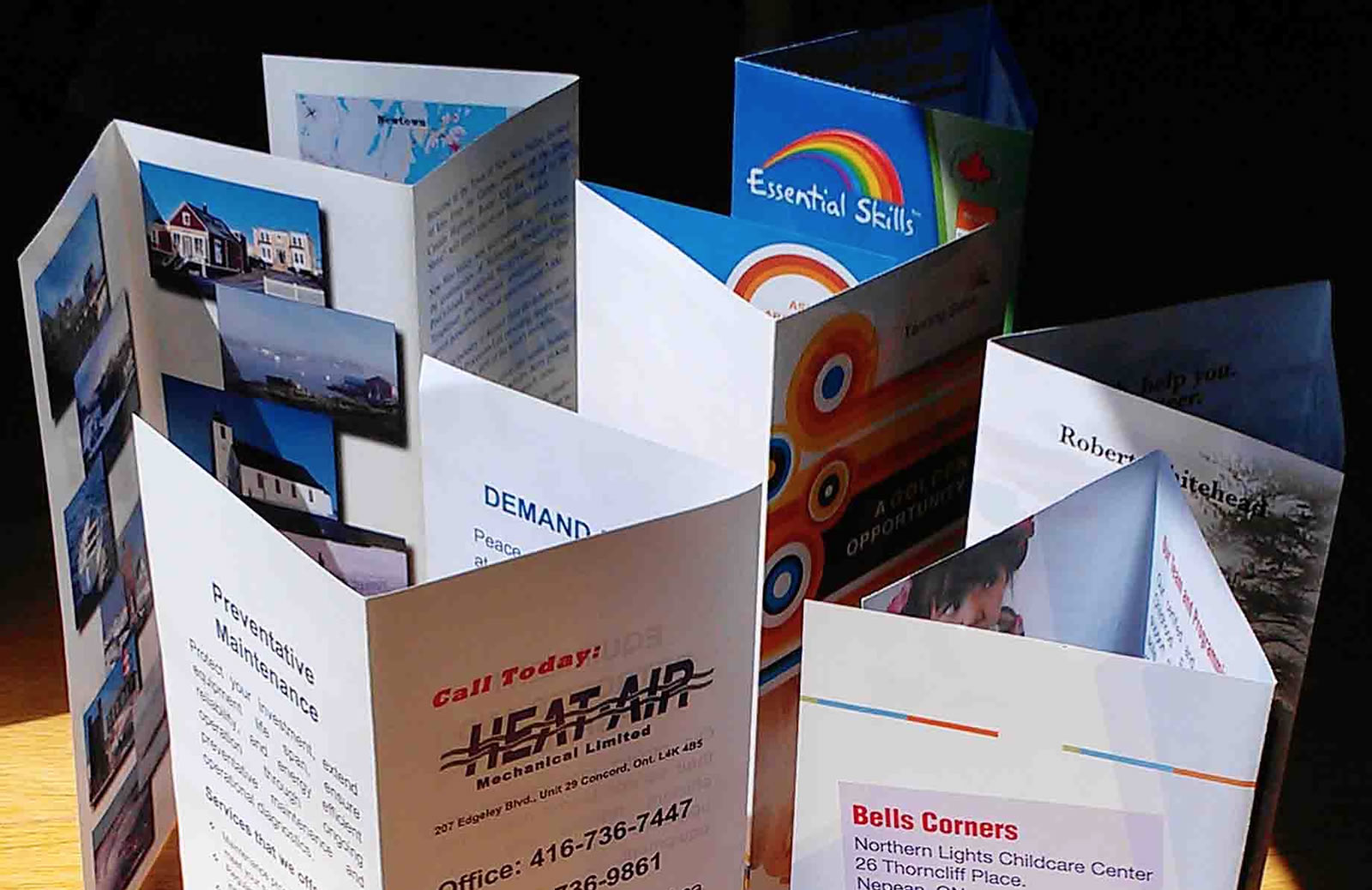 Keeping it personal is a nice thing to have in your mind. By just thinking about your proposal as a letter, It’s likely you’ll hit that first point out the park straight away – understanding.

Where it falls down is the second one – trust.

A typical business proposal doesn’t really allow you the flexibility in terms of traditional formatting to include case studies, testimonials etc. It just seems out of place.

The solution in my mind is to introduce the proposal with a short business letter from you to the recipient on the first page – it’s the only page that gets read fully according to our statistics.

This way you hit that initial point first time, you get their attention, you get your point across and set everything else up to be understood now you’ve set the stage.

Once you’ve done that everything else will flow much nicer and make a lot more sense. It’s key to take advantage of that attention they’ll give the business letter. The reason is, most people believe that this is the only truly custom bit of a proposal.

Use this to your advantage. No-one else is telling you this stuff but your Uncle Adam here. I’ve got your back.

Throughout the business proposal, keep thinking about their original goal with the project. If it’s to bring in more leads, just pepper that in. Instead of saying:

“We will put a call to action on your website”

“Getting people to fill out an enquiry form is vital to the success of this project. The main objective of the site will be to get people to do this. We’ll utilise every psychological trick in the book to steer your visitors in the direction of your contact form”

How to make a good impression

You know the age old saying. You can’t make a second first impression. This couldn’t be more true than with your proposals. If when they open it up, it’s a standard Word doc and looks a bit meh then it’s not exactly going to inspire them. 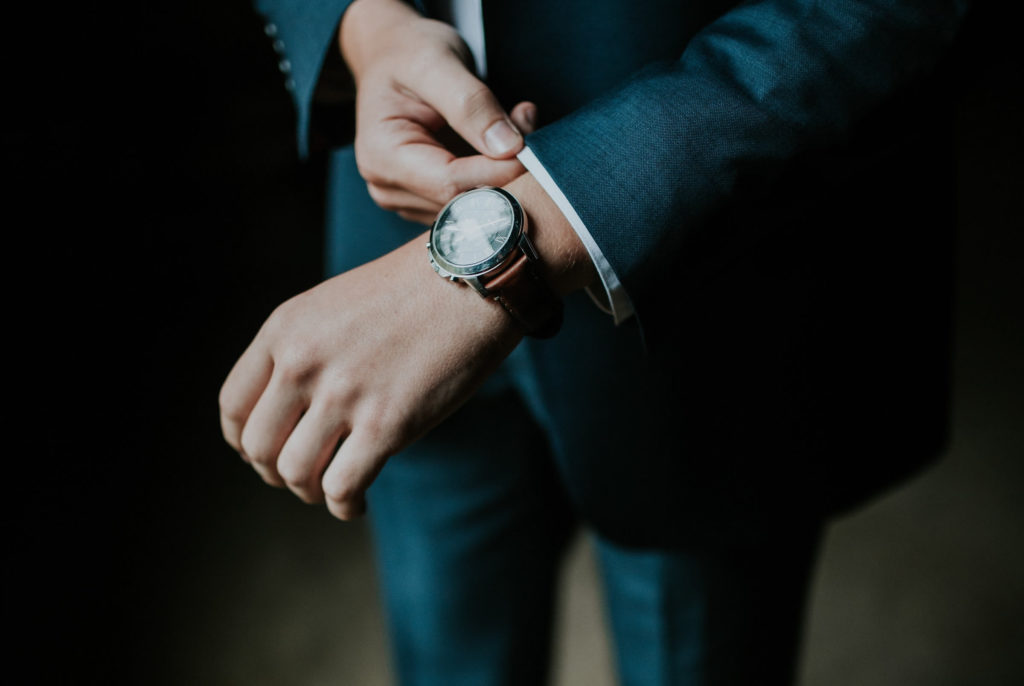 What you’re looking to do is inspire them into action. At first that action is getting them to go put the kettle on, get a good cup of coffee, sit back and enjoy the experience that you have created for them.

Sending someone a document to a potential client.

Creating an experience for a future client partner.

What sounds more compelling. It’s the same thing but the thinking behind it is completely different. And look – does your new client not deserve an experience? If they don’t then why do you want to work with them?

Create something amazing for them. This doesn’t mean you need to spend thousands on designers and copywriters. It means using one of the pre-written and pre-designed business proposal templates in Better Proposals and altering it to suit your business. We’re talking 5-7 minutes setup time.

Your potential clients will thank you for sending an amazing business proposal letter and then they’ll often thank you again by choosing to work with you.

People choose the best. You can’t claim to be the best if you send a shitty looking proposal letter for business no matter what you do.

When to send a business proposal letter to a company

Think about when you send email. If you send an email to someone at 11am when they’re likely at their desk and working, what are the chances they’ll read it and give it some attention?

You’d never send a marketing email at a crazy time in the morning on the assumption that “they’ll get it in the morning” so why have that same thought with your business proposals.

I’m not suggesting you need to split test times of sending your proposals but do try to apply a basic amount of human thought to it. Just because you finished writing their business proposal letter at 3am doesn’t mean you need to send it then.

Slight side note. This is not my opinion but from my experience and talking to business owners for 16 years of my life. There are two truths:

Complete bullshit right? Yup, but it’s what people think so you can either fight it or just roll with it. Send your business proposals at normal working times. It’s good for you.

Last point on this, don’t promise the proposal at stupid times. Never promise it by “end of play friday”. Make up whatever story you need to but never send it in last thing on a Friday or promise it by then. If it’s Wednesday afternoon just say

“I always allow 5 hours for meetings with new clients. A couple of hours for the meeting and 3 hours to deliver on any promises I’ve made in our conversation so I’m going to head back to the office and do your proposal right now. We can go through it when it’s done”

It keeps it fresh in your mind, keeps all the good vibes fresh in theirs and means you actually get the proposal to them nice and quickly.

There are two components to follow up which are a complete and utter mystery to 99% of the working world: 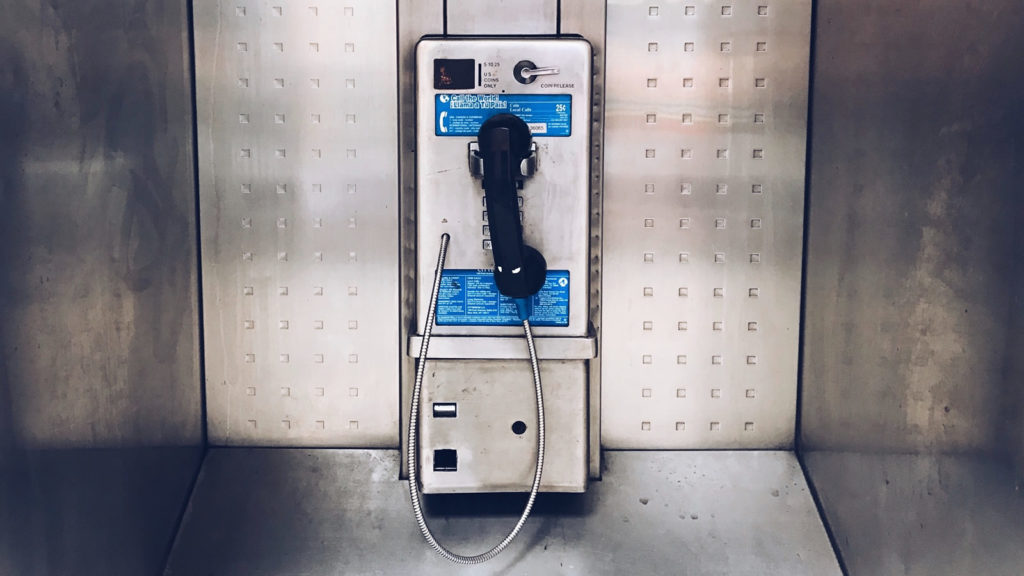 Which camp are you in?

I think it completely depends on a number of elements. If you’re pitching for a job where there’s a process and decisions are being made on a certain date then following up in the traditional way anytime before that is absolutely pointless.

Asking them if they’ve “had a chance to look through the proposal” 5 days before the decision meeting is a terrible way to give off the impression that you’re a competent human being.

That said, you don’t want a 20-30 days wait either because they’ll forget about all the details and just look at what you wrote in the proposal letter. If you did anything but an epic job, you’re going to struggle.

What I recommend doing is a few things:

Now you have something to work to, and so do they. You’ve created context for your follow up. If you’re pushy it’s because you’re concerned about their deadline not about your sales situation.

This brings us to our next point – what to say.

If you create that context like we were talking about above then you can literally call them every day and say “have you made a decision yet?”. It’s the worst follow up advice in the world but because it makes sense, it’s fine.

I’m not suggesting you do that so lets look at other ways.

You could deliver it to them with something like this (assuming they’re a LED lighting firm for some reason):

“Hey John, I wrote a new headline for you. I was having a flick through your website and noticed that you guys talk lots about saving people money with their bills but it’s always buried in your copy. Your headline says “Go Green with LED” which is true but you’re missing a massive benefit there. Go into WordPress and change the headline to the following. I suspect you’ll see a dramatic increase in the number of leads you get this week – “How Would You Like Brand New LED Lighting and Get Paid To Have It”. Give it a spin for a week and lets see how it performs”

Completely made up scenario obviously but that is the kind of follow up that turns heads, gets attention and leaves them with no choice but to choose you.

You’d have to be seriously intelectually challenged to get a result from that headline change then use someone else. You might be thinking “Why give away my best stuff?”. Assume they’re not going to buy anyway. What’s a few minutes to come up with a better headline (in this instance) to help win a decent sized deal? If they’re not going to buy from you then they won’t regardless if you do this or not. If they’re 99% going to anyway then you’re just coming across even more awesome and if they’re on the fence then this is likely to sway them.

Writing a business proposal letter is never easy. It’s a hard thing to do but with these ideas it should make life a little easier for you. If the idea of writing your own proposal letter is still a daunting task then just go check out the Better Propoals Marketplace. There’s tons of samples of business proposals in there from all sorts of different industries. Take a look and use them as they are or for inspiration.

Adam Hempenstall is the CEO and Founder of Better Proposals. He started his first web design business at 14 and has since written four books and built an international movement around sending better proposals. Having helped his customers win $500,000,000 in the last 12 months alone, he’s launched the first ever Proposal University where he shares best practices on writing and designing proposals. He co-runs a once-a-year festival called UltraMeet and is a massive FC Barcelona fan.

The Complete Guide on How to Write a Business Proposal Email

Proposal Terms and Conditions - Everything you Need to Know