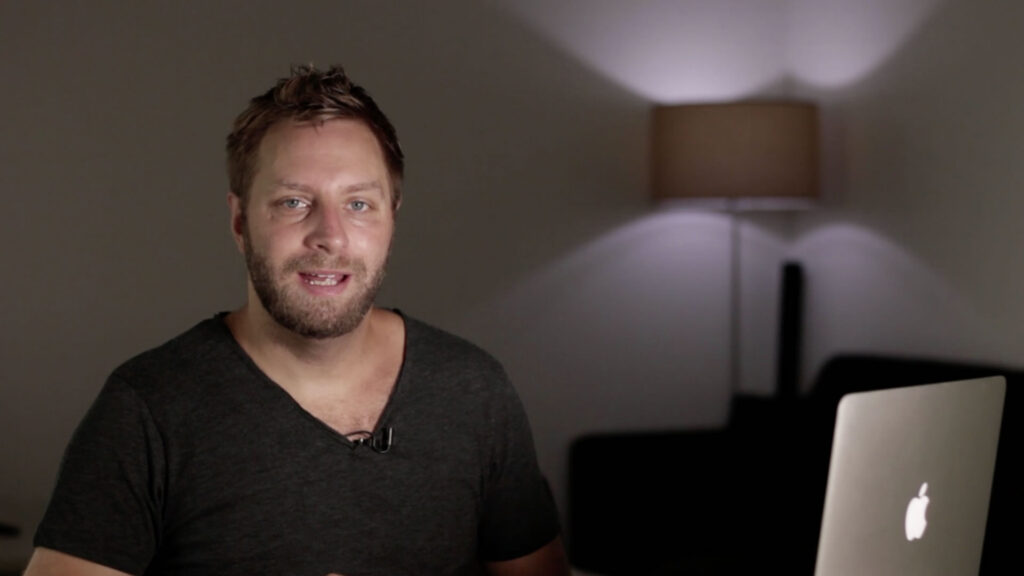 You wouldn’t expect a painter to be writing better proposals than most business consultants, marketers and copywriters.

Tony has outperformed the majority of the proposals I’ve reviewed. He absolutely could improve it but he gets the core parts spot on.

He’s sending his proposal as a PDF which means no tracking, looks pretty poor on mobile phones and probably takes a while to format. That said, what he has produced is simple, effective and miles above average for an industry hardly known for its technical or marketing prowess.

The introduction is framed as a letter which is really good. It doesn’t hit on much of the value but as I point out in the video, how do you explain the value of a painting job? “It’ll look nice”?

Very detailed description of the work they will carry out. Probably a little industry heavy for my liking but some excellent photos in there to break up the dense copy and make it flow a little easier.

Call to action and Pricing

The pricing is a little random. It just kind of appears. Perhaps a heading or something would help? Considering the work he’s doing, he absolutely should be using the word investment in my opinion, as nearly every time his team pick up a brush, they’re going to be improving the value of the property they’re working on.

Excellent. There are so many to choose from. I’d be tempted to go one of two ways. Either (for the bigger, corporate jobs) use case studies with a testimonial explaining you overcoming a challenge, or simply just getting in and getting the job done. The other option would be collect so many testimonials that the mere fact that you have that many is evidence enough.

The Checklist of Glory

This is pure genius. What Tony’s done here is created a “helpful checklist” for choosing a painter. He’s then listed 15 or so points that someone could measure a painter by.

The genius behind this is they are all points his company meets. That’s nothing surprising. At this point, it’s simply a list of things they do well but here’s the genius part.

He then adds a second column which is titled ‘Other painter’ with blank tick boxes next to each. Watch the video to see this. What’s so clever about this is the other painter can only ever be as good or worse than Tony’s company. They can never be better because he’s set the standard. It’s an absolutely brilliant re-frame.

It’s one of the best proposals I’ve seen that isn’t using our software. Look, it’s not perfect. The intro adds no value, there’s no call to action, the pricing is random and not overly clear, the testimonials are too long (unreadable).

He’s probably one in a thousand in the trades business who sends a proper proposal to his customers. There’s so much he does right as I explain in the video. I’m really impressed with this.

If you want to get your proposal reviewed then send it through to adam [at] betterproposals [dot eye oh] and I’ll get yours in the queue. 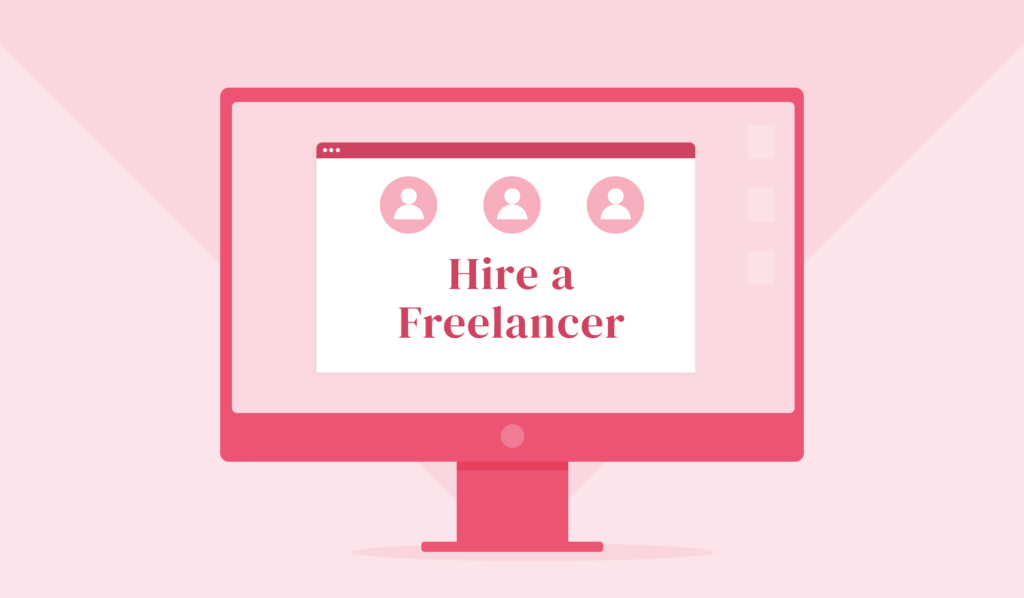 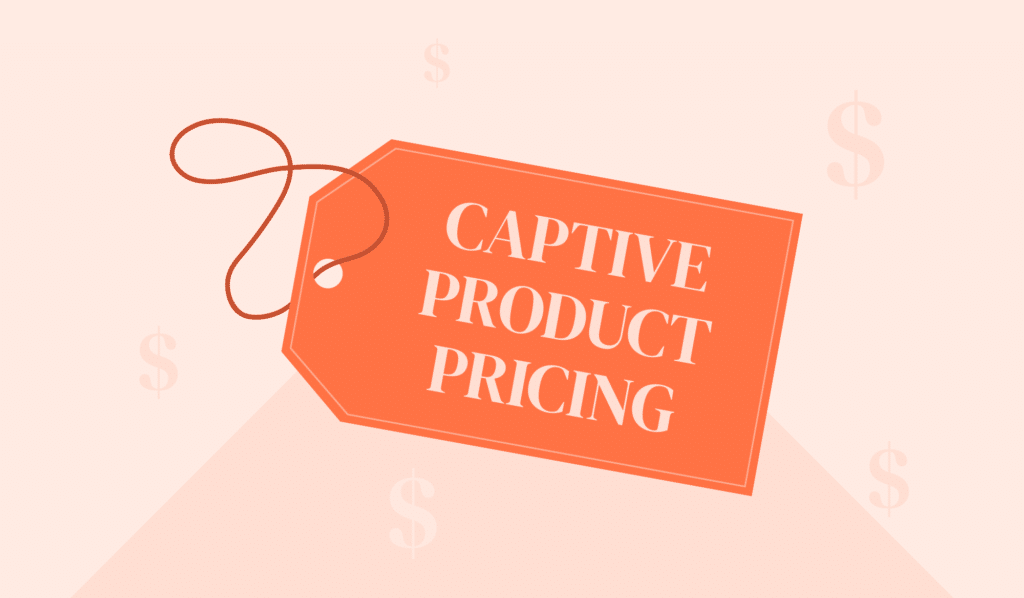 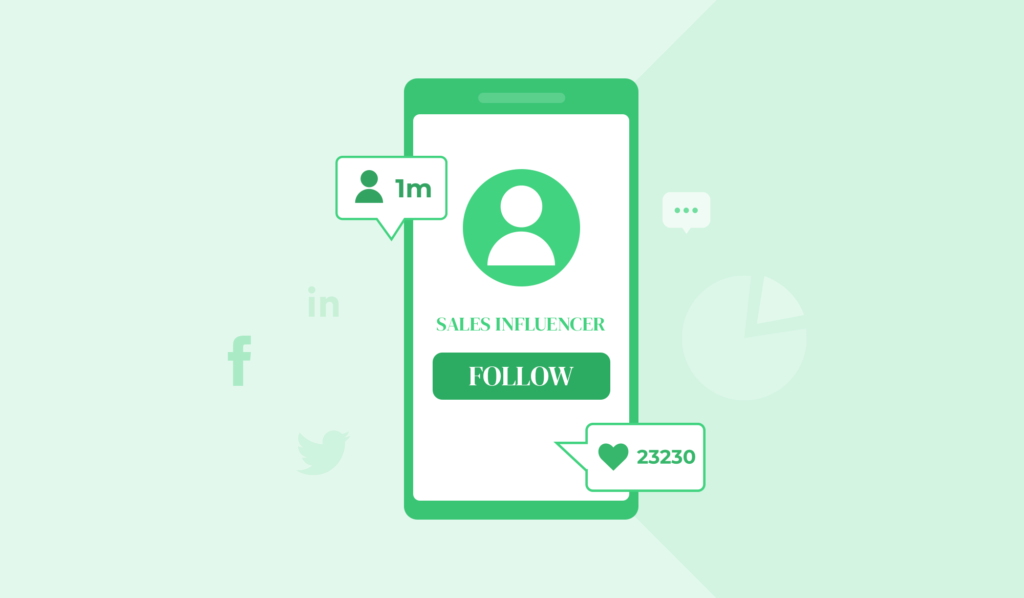