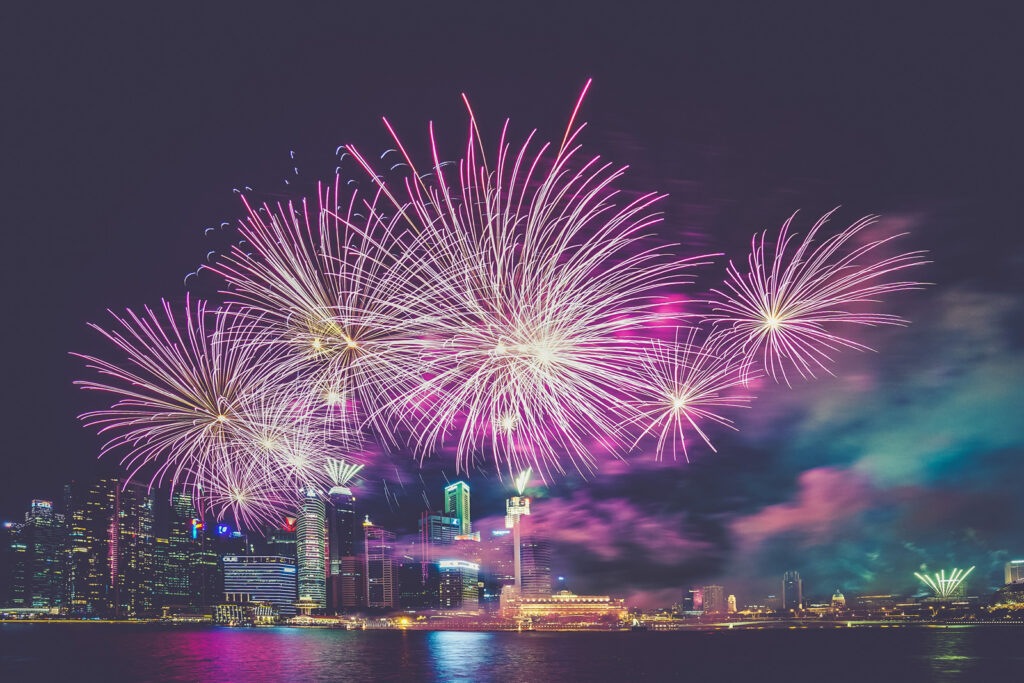 This report digs into the patterns and trends emerging in the small business space and how it relates to sending proposals and winning work. It also dissects the trends in design and technology as the requirement for sending more advanced proposals continues to evolve.

After each category, we’ll dive into what you can do to get in line with these trends and best equip your business to handle these changes going into 2017.

We’ve broken this report down into 5 categories.

Each has seen its own changes over the years but none more prevalent than the last 12-18 months. I’ll offer my recommendations as to what you should be paying attention to as we move into 2017 and beyond.

As a small service business the use of Facebook as a marketing tool has quite frankly exploded. LinkedIn, which Microsoft acquired in June of 2016 for $26.2b, has been the mainstay for online business networking for the last decade but it seems enough people feel comfortable doing business on Facebook now. It makes sense considering Facebook’s move into the Enterprise space. They spent the majority of 2016 making it a more “work friendly” platform rather than being just a place for friends and family.

With that said, more leads are being generated through more natural conversation online than ever before but what is interesting is the line between a ‘lead’ and ‘solid interest’ is becoming increasingly more blurred.

People are putting their hand up far later in the process which is requiring more use for an easy-to-use CRM to keep track of these types of interactions before they become legitimate leads.

Buyers are smarter than ever before. They’re making buying decisions often before even contacting you. This is meaning you have to be a far more intelligent sales person and you also need to make sure you are publishing the right information to make sure they’re forming that opinion before contacting you.

Realise that Facebook is a genuinely brilliant way of generating leads and it’s only going to be more normal going forward. Even if you use Facebook for personal reasons currently, consider making it a little more business focused and be willing to engage a few business groups.

Get a CRM that is integrated well with Facebook. Having to manually log every single conversation you have as a potential lead is too time consuming. It needs to be more automatic. Zoho seems to be a good example for this.

The last 5 years have seen an incredible improvement in the world’s design output. It seems the average person is more design conscious too. In a way, good design has finally now taken its place in society, while previously it had only been available to the elite.

Tools like Canva and Stencil have made it easier for even the most amateur of designers to create something fairly decent. This means the world’s perception of ‘good design’ has advanced significantly.

Bad design up until a few years ago didn’t cost you business usually. Going into 2017, if you don’t have all your design tidied up, style guide in place and everything consistent then it’s going to stand out like a sore thumb.

Get a style guide designed. This is a set of rules you use across any documents or marketing material so they’re consistent. It doesn’t have to be that crazy. Just get the following decided:

That’s it. If you want to read more about how to design a style guide, check this out.

Lastly, obsess over good design. It was important last year, it’s vital this year and it’s going to be absolutely imperative as we continue to roll the clock forward.

The expectation your clients will have of your proposals has gone up 10X in just the last 2 years. You’re now expected to know more about them as a company, how to solve their problems faster and don’t you dare waste their time with unnecessary content in the proposal. Tough life eh?

It’s expected that your proposal will come looking like it’s been designed by a professional designer. Anything less and you’re simply going to have an uphill struggle from the first moment they open it.

It’s expected that it’ll be personalised to them in ways that aren’t just using mail merge. I’m talking about true personalisation. You sat down with a cup of coffee and wrote about them and talked about their problem and described how you could help in a way that was authentic and real.

It seems that the art of follow up is somewhat of a lost one. Personally following up with someone you’ve written a proposal for has dropped off the face of the planet and has either been replaced by one of two things:

Automation is better in some cases but neither are not going to cut it. There’s a real opportunity emerging in being able to follow up in cool and classy ways that don’t feel pushy because it’s just not something people are doing.

Personalise each proposal. Really think about your potential client and create a document for them that is truly valuable. Include your price and call to action of course but really make it a work of art.

Speaking of art, take the time to make sure that your proposals are looking absolutely incredible. If you’re using Microsoft Word or Powerpoint then you really need to think about switching to something better and something that will handle the design side of things for you. Shameless self plug coming up, but Better Proposals was built with this exact scenario in mind.

The number of productivity courses, books and consultants have skyrocketed in the last few years but none of those do anything to address the root cause. The reason we are all having to embrace this “hustle” mentality and work 70 hour weeks is because we’re all trying to give off the impression of a large company.

We’re trying to go to meetings, follow up nicely, close business, create social media posts 5x daily and on top of all of that, actually deliver the work. It’s a zero sum game because what happens is you manage to do all those things except the work. The work suffers and that’s the bit that matters. That’s the art you’re being paid for.

This expectation to do more, be in more places and grow businesses is ultimately going to be the very reason that your business doesn’t succeed. At the core of all productivity training is this idea of achieving more in less time. Here’s a new approach, how about doing less?

It’s going to kill us otherwise and your passion will turn into your worst nightmare. We all know the (potentially fictitious) story of the girl who loved baking cakes so she opened a cake shop and eventually hated baking cakes because she did everything except bake cakes.

Don’t be that person.

Cut something major out. Do you actually generate business from posting on social media 4x a day and spending all day making little quote images? No? Then stop it. Cut the entire exercise out of your life and enjoy getting your work done faster. Or just enjoy the void.

One trend that has frustrated me to no end this year is this idea that you have to be doing really well and need to have a massive business to even be on anyone’s radar. It’s not possible to simply be working towards your goal. You have to have achieved it already. TechCrunch and other tech sites make startups look like it’s a fun day out at the park and not a 7-12 year slog like it actually is.

We’ve all seen the meteoric rise of Slack in the last few years, but did you know that their team have been working together for 7 years, not 2 like the tech media would like you to believe?

What about Instagram? The “success” filter on every post of every business personality gets rather tiresome eventually but it does almost force you into playing that game if you’re to compete with everyone else. After all, if that guy has a Rolex, a Lamborghini and a pimp house with an amazing view, why wouldn’t you take his business advice? It’s an easy trap to fall into.

Here’s a little secret. The top marketers that claim to charge $19,200 per hour like Dan Kennedy and people of that stature don’t actually charge that. It’s purely for credibility when it comes to selling a $295 e-book and making it look like a good deal. Now, it’s fine when Dan does it because he’s the closest thing to a legend in business that you can get but these tactics are now being used further and further down the food chain. 2016 was the worst yet and 2017 promises to be significantly more cringe worthy.

So, what can you do to combat this?

My advice to you is this. Play your own game. The decisions you make now about how to market your business, your lifestyle, the types of clients you attract and the kind of business you’re trying to build are going to be with you for at least the next 3-5 years. So choose wisely.

Don’t choose a plan that’s not in line with what you truly want. This requires you to be brutally honest with yourself. You might say you want a massive business and to earn millions but if what you really want is to work a good honest 6 hours a day, have weekends off and have no work stress then that’s a completely different plan. The sooner you can come to that conclusion within yourself the sooner you can make it happen.

If there’s one theme or pattern here it’s that we’re expected to do more, be better, sell more, show it off more. While some of it is important, most isn’t. Focus on doing great work and becoming great at the few key skills that really matter. 2017 is the year of doing less.

Do less and I promise you’ll achieve more than you ever dreamed possible.